I missed this news last month:

For the past 24 years, Media Temple dedicated itself to serving the needs of the digital creative community. Thus, our mantra—for creatives, by creatives.  This mantra led to our decision that now is the time to retire the Media Temple brand and fully integrate into GoDaddy.

GoDaddy acquired Media Temple back in 2013, so props to them for keeping the brand alive all these years. Media Temple was not only one of the best places to host your websites before the acquisition, but also one of the coolest brands to be a part of. Just having the (mt) branding on your website was like a stamp that you were serious about your website.

It’s a shame that they had to go with GoDaddy — I still think GoDaddy is one of the scummiest companies around.

WordPress now powers over 1/3rd of the top 10 million sites on the web according to W3Techs. Our market share has been growing steadily over the last few years, going from 29.9% just one year ago to 33.4% now. We are, of course, quite proud of these numbers!

Over the years WordPress has become the CMS of choice for more and more people and companies. As various businesses use WordPress, the variety of WordPress sites grows. Large enterprise businesses all the way down to small local businesses: all of them use WordPress to power their site. We love seeing that and we strive to continuously make WordPress better for all of you.

So stoked to see the rise of WordPress. 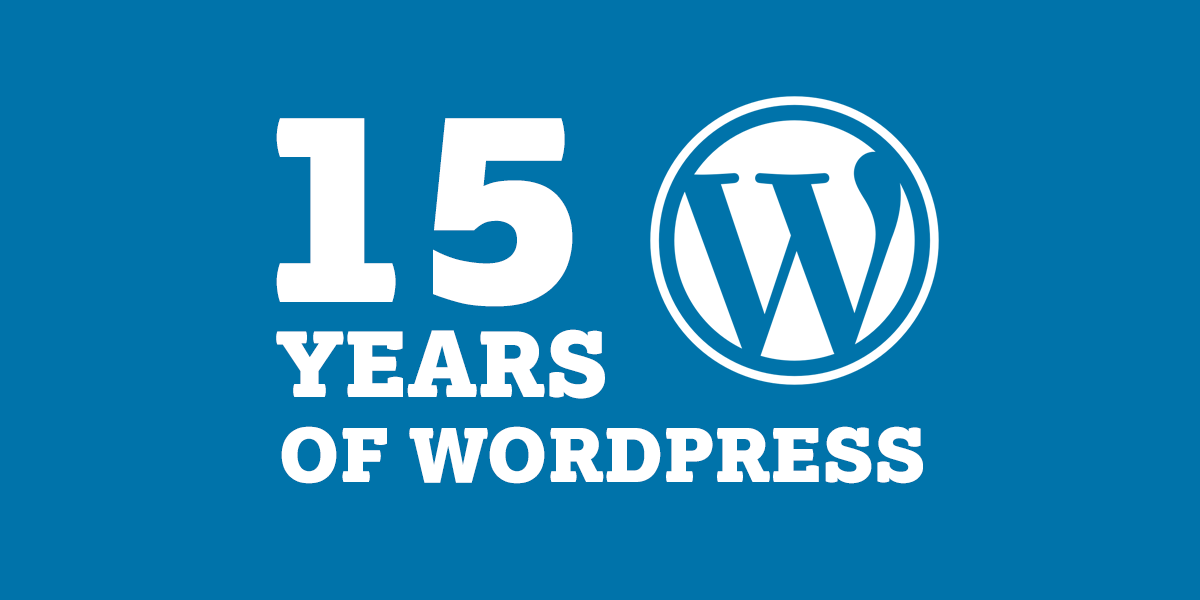 On May 27, 2003 — exactly fifteen years ago today, the first version of WordPress was made available for download. Unlike most software releases that start at v1.0, this was Version 0.7 of WordPress that was being released as the first non-beta.

What began as a fork of b2/cafelog over 15 years ago has today turned into a robust, reliable and popular Content Management System that powers close to 30% of the world’s top 10 million websites.

WordPress holds a very special place in my life and I’ve been building websites powered by WordPress since 2006. Although I’m not a fan of the clunky mess that WordPress is turning into, I still love building with WordPress and couldn’t be more excited about the years to come.

For the past several years, we’ve moved toward a more secure web by strongly advocating that sites adopt HTTPS encryption. And within the last year, we’ve also helped users understand that HTTP sites are not secure by gradually marking a larger subset of HTTP pages as “not secure”. Beginning in July 2018 with the release of Chrome 68, Chrome will mark all HTTP sites as “not secure”.

This is fantastic, and I whole-heartedly welcome this move.

If you have a website, there’s no real reason why you’re still not using https. Services like Let’s Encrypt make it super easy to do so, and if your host doesn’t support them (or any alternative) yet, it’s time to move.

At the very least, go sign up for CloudFlare and start using the Free SSL option. 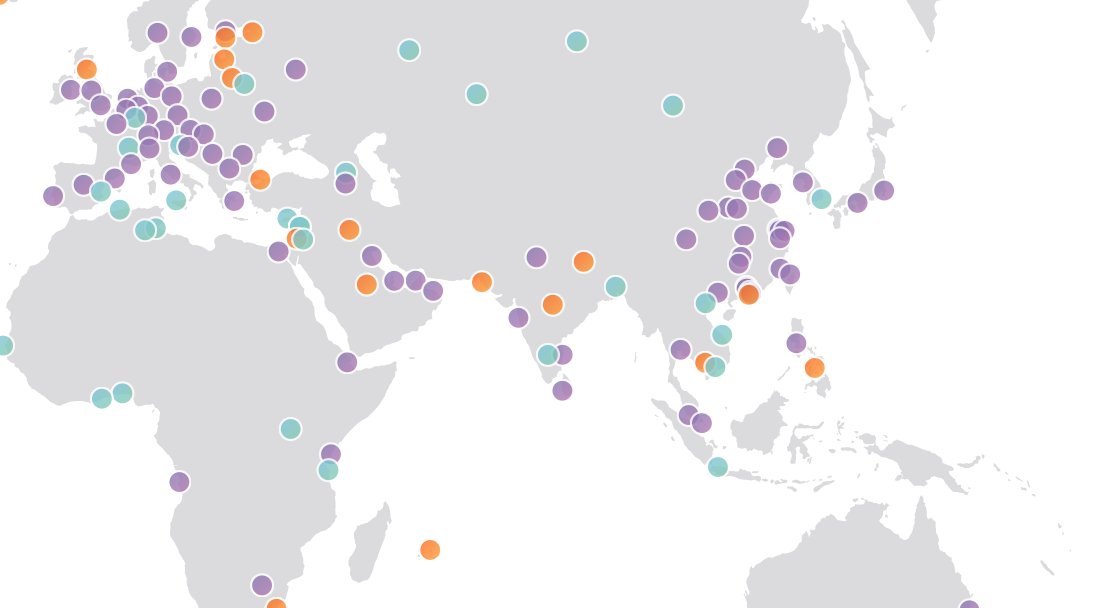 TechCrunch, reporting on the GitLab.com meltdown this morning:

According to The Register a folder containing 300GB of live production data was erroneously deleted by a GitLab sysadmin — with just 4.5GB remaining by the time the delete command was cancelled.

Mad props to the team at GitLab for owning up about their mistake and being so open and upfront about the status.

Literally all of the popular iXyr Media websites, including this one, are powered by the amazing CloudFlare architecture. There is tremendous value that CloudFlare gives out for Free and I couldn’t be happier with the product. A few days ago, CloudFlare made this big announcement that has long been my only feature request to them:

India is home to 400 million Internet users, second only to China, and will add more new users this year than any other country in the world. CloudFlare protects and accelerates 4 million websites, mobile apps and APIs, and is trusted by over 10,000 new customers each day. Combine these forces, and we are positioned to connect hundreds of millions of Indian users with the millions of Internet applications they use each day.

Today, we accelerate this momentum with the announcement of three new points of presence (PoPs) in Mumbai, Chennai and New Delhi. These new sites represent the 66th, 67th and 68th data centers respectively across our global network.

They didn’t just announce a POP in India, they went all out and announced three of them.

As of this moment, our data centers in Mumbai, Chennai and New Delhi are serving all CloudFlare customer content in under 50 milliseconds to users across the entire Indian subcontinent, about 7 times faster than the blink of an eye. And we’re not done yet—we’re still making tweaks to further decrease latency.

As someone whose sole livelihood depends on building and running websites, this is the best thing to happen this year.