Backblaze Raises Subscription Pricing of Personal Backup to $7 Per Month

Over the last 14 years, we have worked diligently to keep our costs low and pass our savings on to customers. We’ve invested in deduplication, compression, and other technologies to continually optimize our storage platform and drive our costs down—savings which we pass on to our customers in the form of storing more data for the same price.

However, the average backup size stored by Computer Backup customers has spiked 15% over just the last two years. Additionally, not only have component prices not fallen at traditional rates, but recently electronic components that we rely on to provide our services have actually increased in price.

The combination of these two trends, along with our desire to continue investing in providing a great service, is driving the need to modestly increase our prices.

Backblaze is a phenomenally good backup service and I’ve been a happy customer for several years now, with two active backup licenses for my Macs. I joined when their pricing was $5/month and only recently, they had raised their pricing to $6/month. Even at $7, Backblaze offers exceptional value — you’re literally getting unlimited backup. And for a couple of bucks more, they’ll keep your files for a whole year! I wrote down why I like the service so much the last time they raised prices.

However, their raising prices are making it incredibly difficult to recommend the service to most of my friends. The problem with their subscription is their all-or-nothing approach and the lack of localized pricing. Many of my friends have a few hundred GBs of important data that they want to back up. The Backblaze subscription is priced at almost ₹550 per month. How do you convince someone, who already doesn’t take backups seriously, to opt into a backup strategy that costs 3 times their cellular service?

I wish Backblaze B2 was the answer, which is something the company itself recommends for small quantity backups. But a subscription where your monthly expenses can vary depending on how much data you upload/download is even more difficult to recommend to friends.

If you’re convinced, here’s my affiliate link that’ll give you month free when you sign up, and a month free to me when you start paying for it.

Just when you thought that the iPod touch was dead and forgotten, Apple swoops in with a surprising update to the little music player.

It still features a 4″ display with big ugly bezels on the front, it still boasts a boring 8MP camera from the yesteryears, and is even available in the same set of vibrant colors as it has always been. The A10 processor is as old as the iPhone 7 series, but you do get the added benefit of Group FaceTime and ARKit support now.

I’m actually quite surprised Apple chose to update the little guy at all, but from what I’ve read so far, this makes for the perfect entry-level iOS device for kids and retail, especially considering the upcoming launch of Apple Arcade at the end of this year.

The iPod touch 2019 pricing in India is as follows:

I’m not sure this makes for a great “entry-level iOS device for kids” in India though. 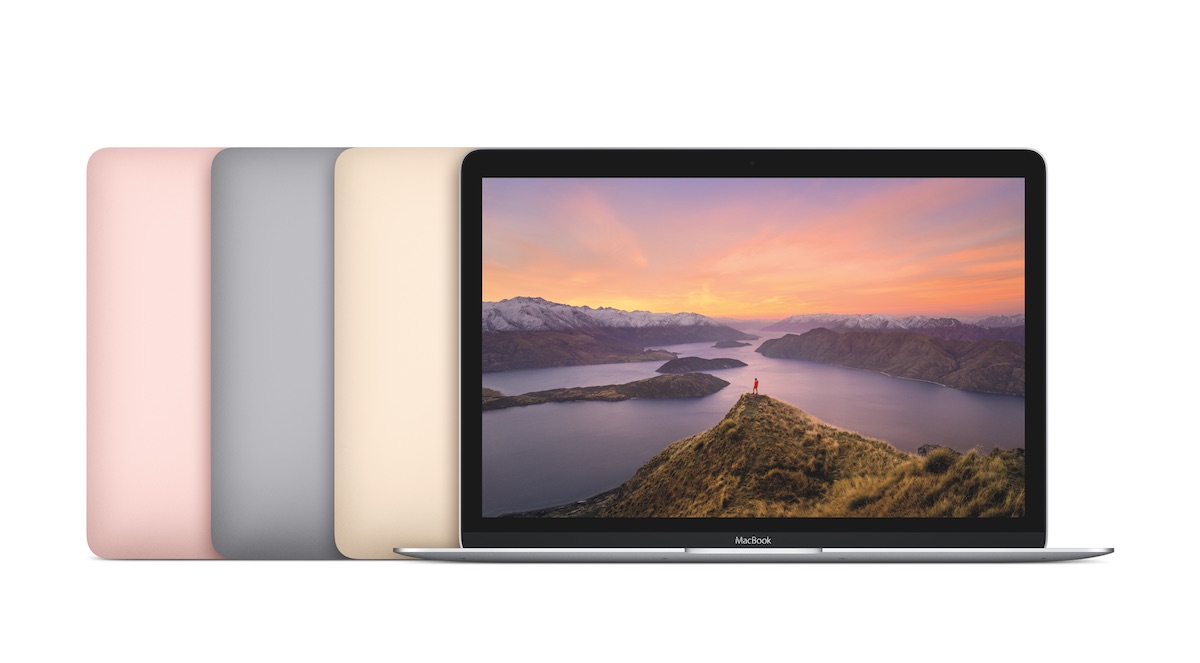 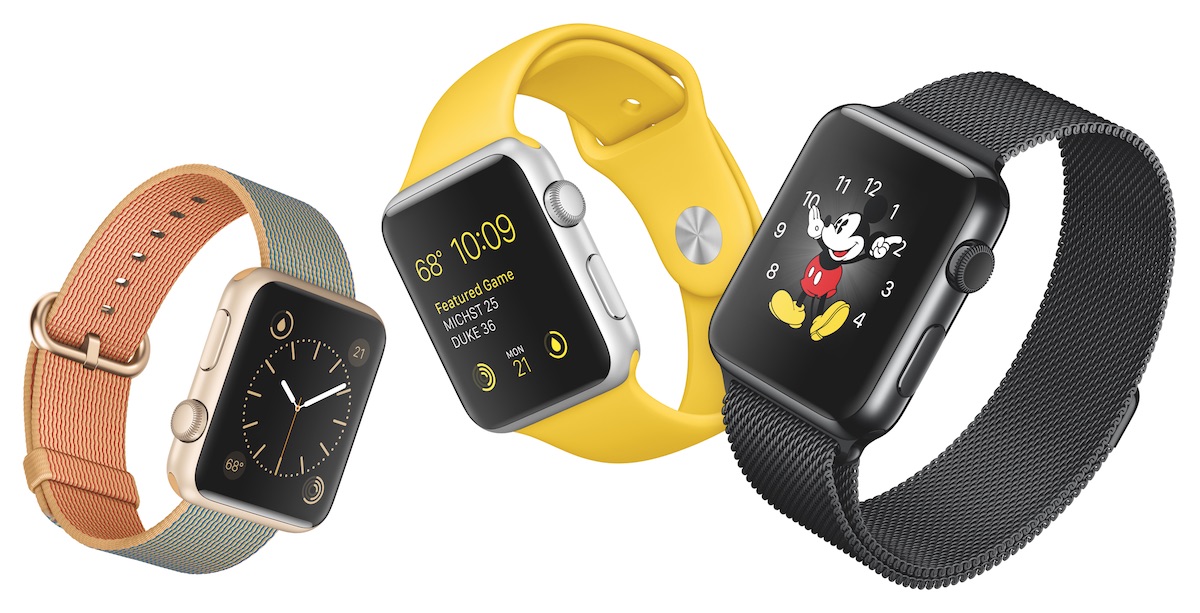