My Journey Towards My First iPhone

It was exactly 10 years ago today, on June 29th, 2007, that the original iPhone went on sale. Although it was first introduced and demoed on stage by Steve Jobs back in January 2009, it didn’t actually go on sale till June that year. Today, irrespective of which mobile platform you primarily use, there’s no denying that the iPhone has completely revolutionized the mobile phone industry.

On its 10th anniversary, I decided to take a look back at some of my original tweets about the iPhone from 2007-2008.

I joined Twitter on 15th August, 2007, a couple of months after the iPhone went on sale in the US. Back then, I had just purchased a new Mac — the old white Mac mini, and was getting used to the joy and delight of using Max OS X Tiger. Coming from Windows, this was a fascinating new world for me, and I was hooked.

On the other hand, the iPhone didn’t catch my attention till the end of 2007. Sure, I had read about its launch and its featured, but back then, India as a country was nowhere on Apple’s radar and there was no chance that Apple would start selling the iPhone here (They didn’t).

My first tweet about the iPhone was congratulating someone on her purchase of an iPhone:

Congrats @sarahmeyers on the iPhone

The original iPhone shipped with 4GB and 8GB configurations. In February 2008, that changed.

Around this time, I was using a Nokia E50 back then and it was a terrific phone. By March 2008, I was sold on the idea that I should buy an iPhone.

I wanna buy an iPhone.

So I began doing by research on how to get my hands on one, if it would be affordable at all, if buying from the grey-market was a good idea, and so on.

How much does an iPhone cost now ? 20K, is that a good price to pay here? Unlocked.

I even ended up calling the Apple India Sales hotline to ask them about the iPhone launch. The only other time I’ve called them up for sales is when I was considering purchasing the 24″ LED Cinema Display.

Cust Serv Ppl on the Apple India Salesline tell me that the iPhone is "supposed" to be announced here "within" two months.

Once I was convinced, there was still a big task ahead of me — convincing my parents to get one. But that was easy, I just had to make them watch the keynote and a few other videos.

Dad just told me he wants to buy an iPhone.

That's it. I'm buying the iPhone and waiting for June.

But June was still three months away, and I had to sit through utterly boring exams in the mean time.

I remember having a long conversation with my buddies about the prospects of owning a better Mac, and considering upgrading from the Mac mini to the MacBook Pro instead.

Still unsure what to buy, the iPhone or the MacBook.

But in the end…

The question was, how!? How do I buy it?

And then on 10th March 2008, I began the journey that would change my life forever.

posting this from an iPhone

I couldn’t stop using it. Here was a fascinating device that I had in my hands, and before many around me had even seen one in person. It was truly remarkable.

iPhone, thou are the best

Nights would never be the same ever again.

Now-a-days, hitting bed doesn't mean being away from the net. Hitting bed actually means shutting down the Mac and playing with the iPhone. 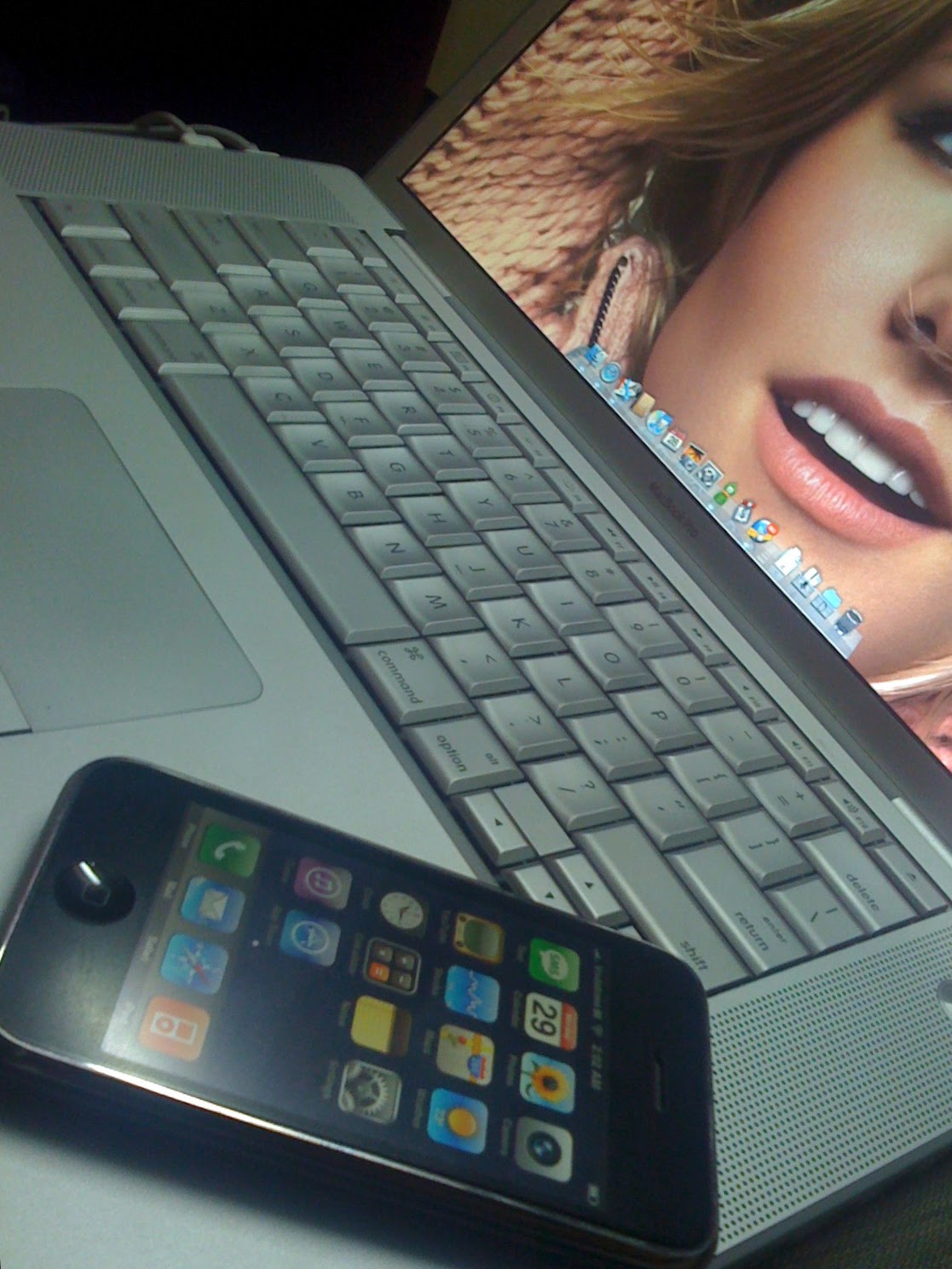